Hot Topics at the Debating Club 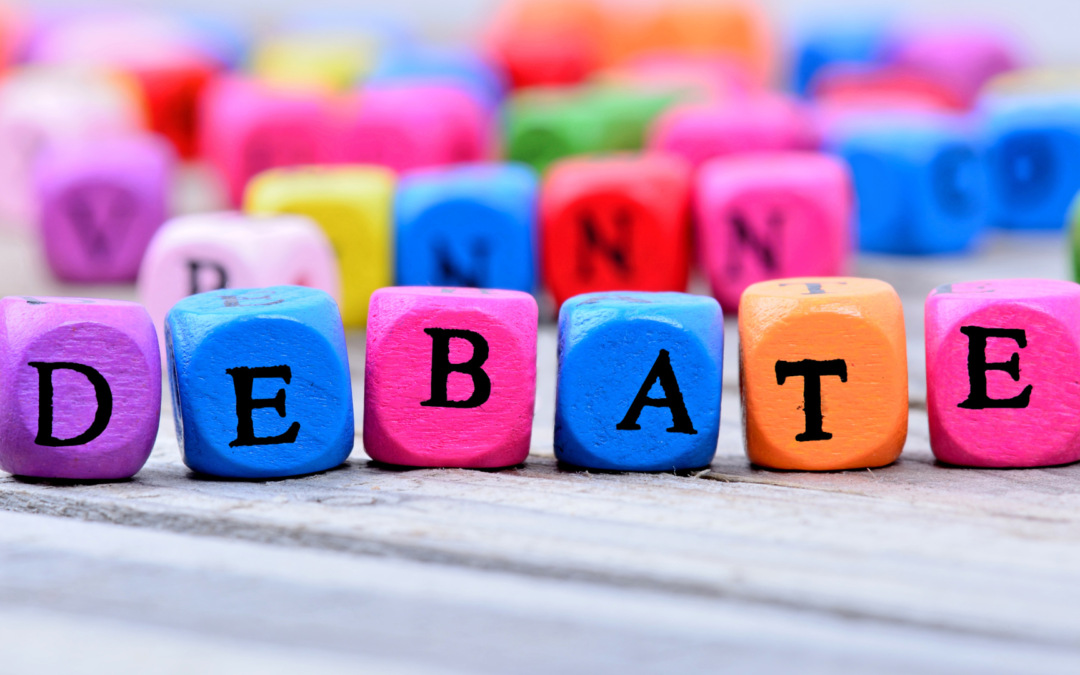 The Debating Club is one of our popular activities as part of our Enrichment Programme. Our sixth form students can have a heathy debate on almost anything.

Recently, they discussed whether the UK should provide aid to the Ukraine. Students debated a wide range of issues around military aid, humanitarianism and interventionism. They also included fantastic counter points around domestic issues that the economic aid could be better used to support.

Then they debated a hot topic around the Qatar World Cup. The students used a debate scoring rubrik and Mr Jacques and Miss Lewis scored the students on their arguments, rebuttals, counter points and presentation. Students did fantastically well to raise and discuss issues around human rights, differences in culture, growth of the game and economic benefits. It was a really good debate held by all, just won by the team that argued against the Qatar World Cup by a score of 11 points to 10!

This week’s topic for discussion was ‘Should U18’s be allowed to choose their own gender?’, where Thomas was the individual debater of the week!