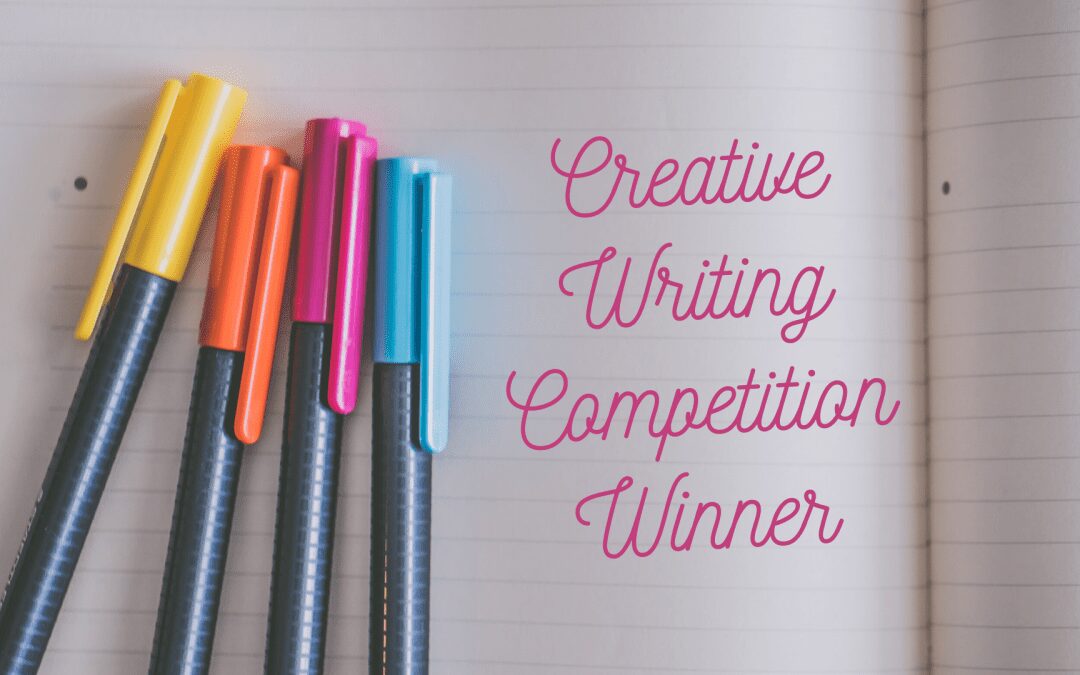 We recently ran a creative writing competition and were bowled over by some of the entries. We asked students to read Simon Armitage’s poem ‘Lockdown’ and respond to a line of the poem in a creative way.

The winning entry was by Laraib in Year 8 and here is her creation, carry on reading if you like a haunting read and want to be amazed!

Well done Laraib, you should be very proud of your work.

The Covent / The Shadow that Came to Life

It was sixty-three minutes past twelve.

The tumult of the wind vigorously rattled the delicate stained-glass windows in their ill-fitting frames. The air hypnotically see-through, rare. The rain pattered dismally against the panes like a banshee, which were dimly-lit by the flickering of a half-extinguished candle-light. Climbing out of the wall, the shadows of former organists crept through their once familiar pipes. Echoes of piercing hymns vibrated the hollow walls and shook the rusty, half-empty goblets of crimson liquid. Lurking in the shadows of the pulpit, a lean, translucent priest whispered his once favoured sermon. Kneeling before him, a black silhouette bowed in appreciation of his powerful words.

Above the ligneous pews were slender pillars engraved with markings, clawing at the ceiling. The moon, forever visible; its broad disk skirting the thick fog bleeding into the dark, everlasting navy-blue sky. Tiptoeing through the shattered window, the ray of moon enhanced the thick blanket of dust set on the floor accompanied by a scientist and a lifeless shadow.

The scientist’s lustrous black hair, dun white eyes and perfectly placed ivory coat hung loosely off his skinny shoulders. Infused with a spark, the shadow jolted to life. The scientist was astonished by the shadow he brought to life. A cry of desperation and anguish came from the once overlooked shadow but catapulting into the present, now made of flesh, blood and bone.

All of existence stopped dead in its tracks.